The 2018 WCS Global Finals are the conclusion of the 2018 StarCraft II World Championship Series. Sixteen players (seven from WCS Korea, eight from WCS Circuit, and the IEM World Champion) compete for the most prestigious trophy in 2018. They qualify either by winning one of the seven tournaments providing a direct spot, or by earning WCS points throughout 2018 in multiple leagues and events. The players will first go through the Global Playoffs, a group stage. The eight remaining players will participate in the Global Finals, the culmination of the World Championship Series. 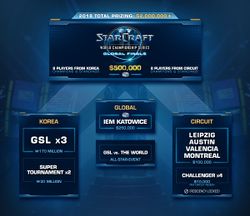 If a player has won multiple GSL events, or multiple Circuit Championships, then there will be one more seed from the standings. 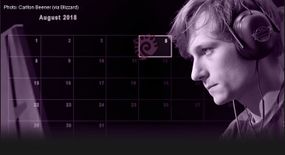 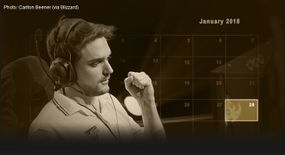 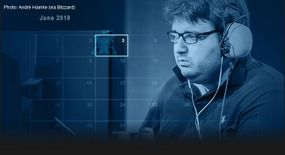 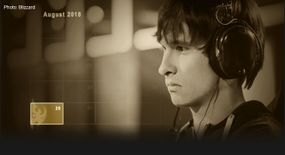 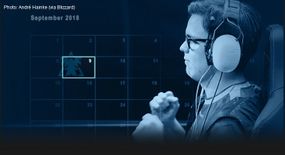 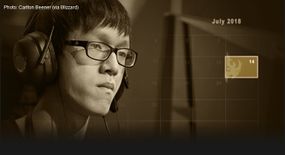 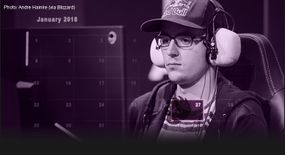 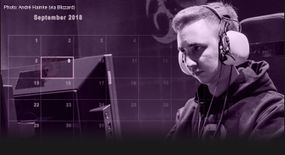 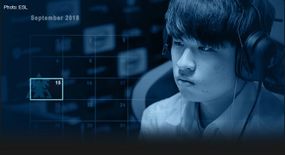 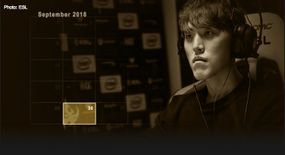 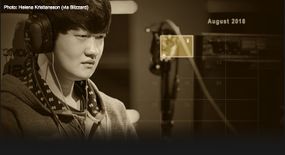 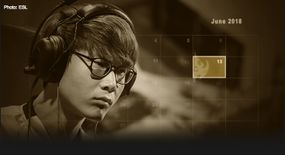 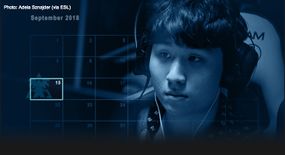 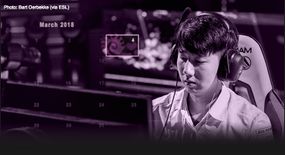 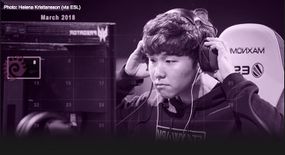 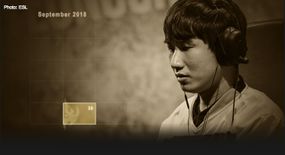