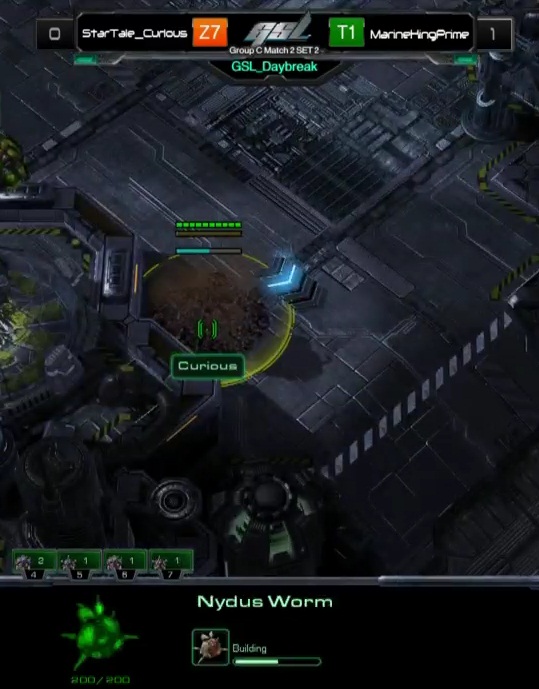 The goal of this build is to exploit a timing at which the Terran army is usually very weak. Indeed, the most prevalent opening nowadays is to do a 1 Rax FE into an Hellion pressure, followed with Banshees. This opening is very strong, since it allows the Terran to be safe against a Zergling/Baneling attack (thanks to Hellions) and to a Roach Bust (thanks to Banshees that can see the push coming and soften the Roaches on their way to the base).

However, with the help of a Nydus Network, it is possible to circumvent the Banshees and Hellions and deal a crippling blow to an unprepared opponent.