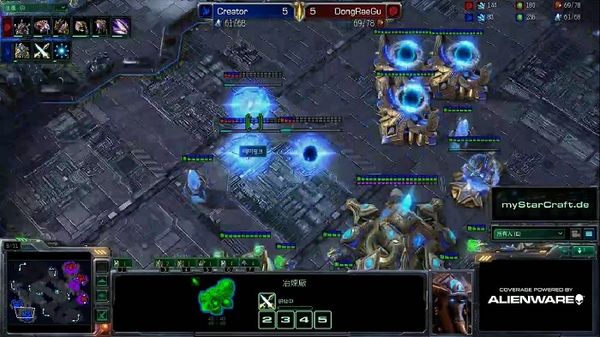 The goal of this build is to try to eliminate your opponent's third base by using intensive Blink Stalker micro to kill your opponent's defensive units. The importance of the +2 Ground Weapons upgrade is to reduce the number of shots needed to kill a Zergling with a Stalker from 4 to 3. 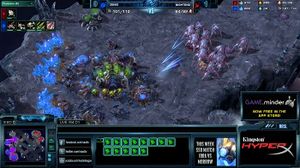 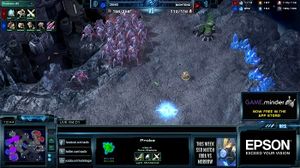 NightEnD looking to transition into his own third base after his push kills Zenio's third base.

Maps that have a hard to access third base (e.g. rocks in the way, long distances between the expansions) will make it hard for the Zerg to reinforce quickly. Examples include Ohana and Daybreak.

Maps where the third base is easily connected by creep and easily defended by Spine Crawlers will make this strategy hard to use. Examples include Calm Before The Storm and Cloud Kingdom.