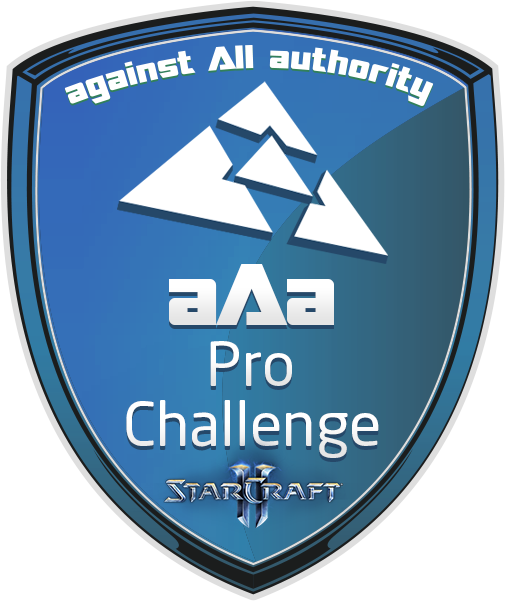 Organized by team *aAa*, the *aAa* Pro Challenge SC2 #2 is a sixteen European players tournament and will be held from January 7 to February 15 on aAa TV. Two players will be invited (Adelscott and Eeel, *aAa* Pro Challenge #1 winner and runner-up) and the fourteen last slots will be attributed by qualifiers. The tournament boasted a prize pool of €1250. With commentary by mak0z, FunKaDeLiC, LeLfe and Zidwait (French cast), Mori (German cast), EmSC2 (Polish cast), Pomi (Russian cast) and TheArgie (Spanish cast), the games will commence on January 7th, 8PM CET.

€1,250 are spread among the players as seen below (400 EUR during qualifiers and 850 EUR during final bracket).