This is the first big ASUS ROG tournament for StarCraft II being held outside of Assembly and Finland. The event will be held between the 6th and 7th of December 2013 during NorthCon, the largest LAN event in Germany, at the Holstenhallen Neumünster in Neumünster, Schleswig-Holstein. The event will feature a $25,000 prizepool, with 16 players competing, 13 of which are invited, two qualify through The BCON Clash 2, and a final offline qualifier will be held at NorthCon itself. 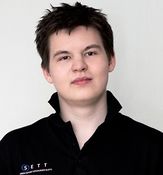 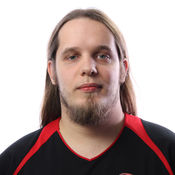 $25,000 USD is divided among participants as follows:

* NaNiwa cancelled his participation and was replaced by StarDust.