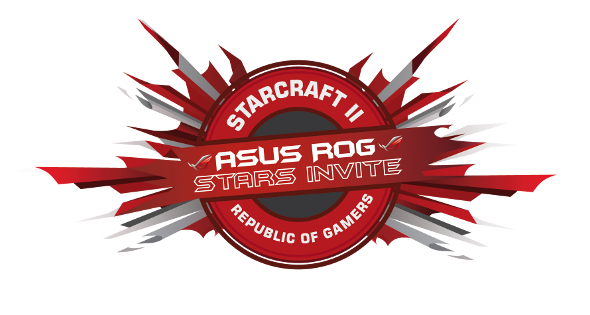 The ASUS ROG Stars Invite is a $10,000 eight-players invitational tournament organized by ASUS ROG Tournaments on November, 2011 in Helsinki, Finland.

The ASUS ROG Stars Invite is an eight-players invitational tournament which was held in the Helsinki Exhibition & Convention Centre, during the DigiExpo. The event was broadcasted in Finnish, and in English by Apollo and TotalBiscuit,[1] and featured five showmatches the day after the finals.

Offering $10,000 spread among all players as follows:

Five one-thousand dollar showmatches were played the day after the finals:

Held the day after the finals, the ASUS ROG Stars Invite would be the theatre for five community chosen best-of-three showmatches each for $1,000. More information about these matches can be found at: $5000 Community Choice Showdown - TL.net.

In addition to the aforementioned $1,000 showmatches, a $500 showmatch was held between Apollo and Mudis, one of the local admins.