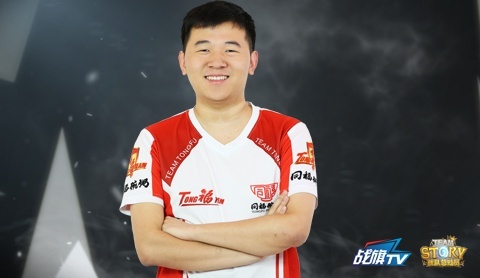 Ace was originally a WC3 progamer, having played for Ns, TR, and Colorful. In March 2010, Ace joined as one of the starting members of PanDa.

Ace originally played on the US server, and now plays on the US and Asian servers. In the Stars War Reborn tournament, Ace gained recognition when he reverse all-killed Team Korea and defeated IdrA of Team USA in the ace match, ensuring a 2-0 victory for Team China.

On April 19, 2012, team PanDarea was reported not to have paid its players for a long period, hence disbanding and making Ace a free agent.[2]