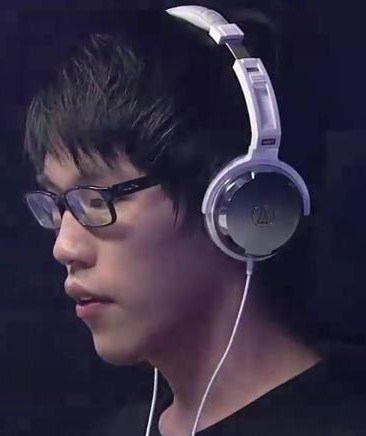 According to Artosis, Acupuncture was a fan of ghost play on the ladder.

Acupuncture took part in the 2010 TG Sambo Intel Starcraft II Open Season 1, where he played in the GSL's debut match against IdrA. He was eliminated by the American Zerg 2-0.

Acupuncture started studying in 2011 and has not been active in the pro scene since. Starting school again, also meant that he had to give up playing for the pro team ZeNEX. After the break, he took his old alias on battle.net, JiTaeHoon.