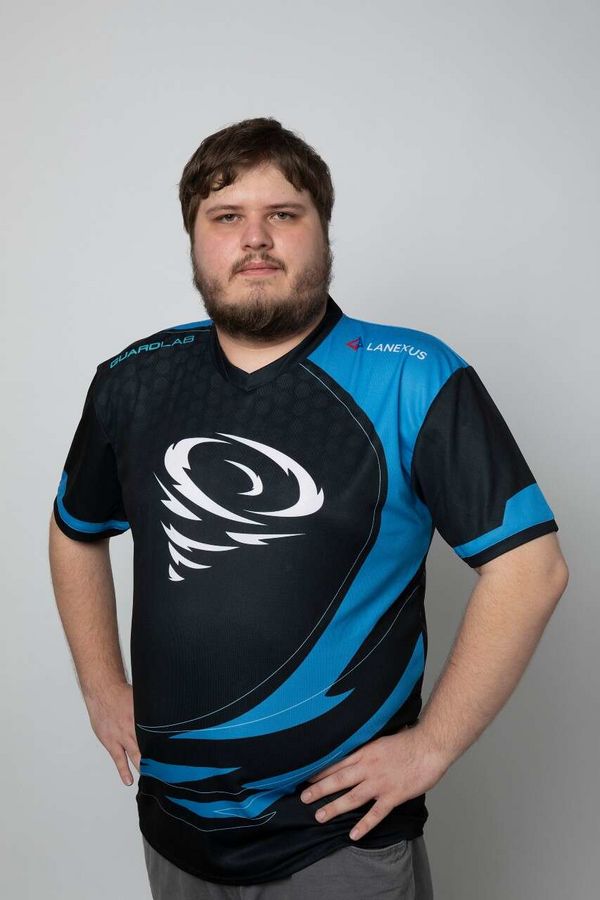 Adonminus has been a high-master player until getting promoted to grandmaster by the end of Wings of Liberty.

In Wings of Liberty, Adonminus has performed well in IGA Season 1 placing 3rd as well as finishing 1st in IGAOpen Winter Effort beating GlobEX 3-1 in the finals. He also finished first in the SC2Improve Winter League 2012 beating Shibbxyz 4-3 in the finals.

In Heart of the Swarm, Adonminus started to get more active in the European scene, and started competing in the WCS qualifiers. In WCS 2013 Season 3, he qualified for Challenger league by defeating players like Bischu and Miniraser. In Challenger league, he managed to qualify for Premier league, by beating BabyKnight 2-0 and later 2-1 in the group finals, but because of the change in the WCS system he did not get to actually play in the WCS Premier league in the following season.

In 2014, he qualified for WCS Season 3 in the Ladder Wildcard qualifier. In Challenger league, he went on to play Happy but lost 3-1 and was knocked out.

He also went on to qualify in Destiny I by getting in top 8 of the North American Grand-master league. In the group stages he beat Petraeus 2-0 and then faced Snute, losing 0-2. With his tournament on the life on the line, he played against INnoVation and caused a major upset by winning 2-1. By doing so, he made it out of his group and made it on to the semifinal. In the Round of 8, he lost relatively quickly against Kane with a 0-3 score.

He later participated in 2014 DreamHack Open Moscow and got placed with Golden, Happy and Ludasha in the round of 32. He first lost to Golden 0-2, and went down to the losers match, then he beat Ludasha and got to the deciders match. In the deciders match, he took revenge on Golden by beating him 2-0 and advancing to Ro16 with Happy. In the Ro16, he was matched against Patience but lost 0-2 and was knocked out of the tournament.