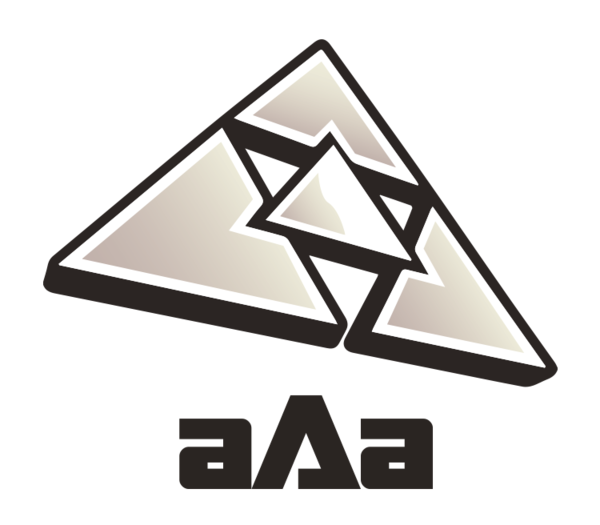 against All authority is one of the oldest multigaming team in France, having been founded in 2000. It was mostly known for its Counter Strike team in the early 2000s. Through the years, the team won many titles, including the 2003 QuakeCon's Quake III Arena CTF tournament, the 2006 CPL Italy's Counter Strike tournament, and the 2010 BlizzCon's World of Warcraft tournament.[1]

The team has currently seven sections:

Besides that, aAa's website is also designed since 2004 as an information site which covers the news of various games, both in France and international areas.

The aAa.SCII line-up was announced early in March 2010 in order to coincide with the release of the StarCraft II beta, and had several well-known French players from both StarCraft: Brood War and Warcraft III. Many of those players have been French national representatives in their respective games and the squad sees the revival of the StarCraft branch of aAa, picking up where the SC1 squad was discontinued. Since the release of the game, aAa has signed a few European players to be as competitive as possible on the international scene.

During the months following the release of the game, aAa positioned itself as one of the two strongest French teams, shoulder to shoulder with Millenium. The team relied particularly on SarenS, who was considered the best French player at the time, and on Nerchio, the Polish prodigy. However, the team suffered managerial problems after Spirit Lan 8 in January 2011. These tensions eventually caused the departure of the three majors French players, SarenS, KenZy, and FremAN, for Cyber Nation. Meanwhile, aAa's staff dismissed TuZeR and ParanOid. As a result, Nerchio, kAra and the coach Kaoru decided to leave the team, leaving Mak0z as the only player left.

The new line-up was revealed in April 2011 during the Gamers Assembly. It featured ex-Team Sypher players such as Reave, Feast, Nbs and Fargo as well as the up-and-coming Swiss Zerg player biGs. BoKuRa was announced as the new manager, replacing Kaoru.