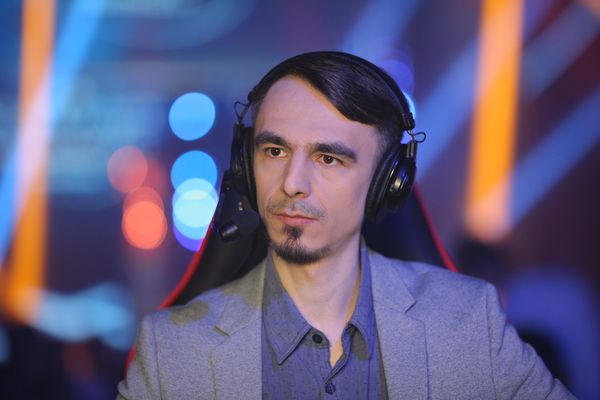 Oleksii "Alex007" Trushliakov is a Random player, caster, mathematician and analyst from Ukraine. One of the best analytical streamers in the Commonwealth of Independent States. He came to eSports in 2008 and was a long time streamer on the sc2tv.ru portal. In particular, his Russian coverage of premiere Korean tournaments proved a considerable success thanks to his game knowledge and that of the Korean scene. He also streamed other events, including IEM Season VI Kyiv, WCS Russia Nationals and WCS Ukraine Nationals in 2012. Additional content Alex007 has provided the community with includes training and instructional vods for beginners and more recently provided CIS commentary of the WESG 2016 Europe & CIS Qualifiers tournament in Kyiv [1].

Participated in the 2017 WCS Montreal - Europe Open Qualifier, where he was beaten by Kas in the Ro64 during the first day and Archangel in the Ro32 during the second one[2][3][4].

Was one of the organizers and casters for the 2017 StarLadder Amateur Series event, as well as 2017 StarLadder Ultimate Series. After three years of work with StarLadder, he and kaby left them in 2019[5].