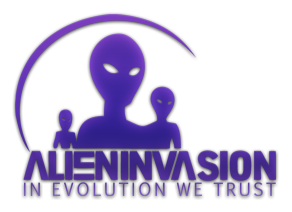 Alien Invasion (often abbreviated to Ai) was a professional StarCraft II team based in Germany. The organization was founded in 2007 as a Warcraft III team by a group of business students who happened to be eSports enthusiasts, and switched to StarCraft II in August 2010.

The competitive team iwas made up of both original members of the team, native German talent, upcoming European players, as well as players of an international calibre. In November 2012, the team announced the creation of a team house in Duisburg, Germany which would serve as a practice centre for their European players, as well as a place for the team's Korean players to live, whilst giving other players the possibility to apply to live and practice from the team house.[1]