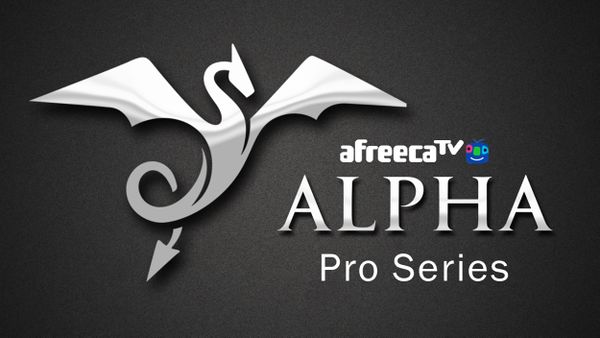 Alpha X, AfreecaTV and Matcherino present the Alpha Pro Series, a Best of 9 current map pool series of Show Matches with an 80/20 (or 70/30) split pay out with all contributions going to the players.

Starting from 2020, a new tier (Super Standard) was introduced, featuring a 4 player invitational with Bo5 Semifinals and Bo7 Finals with a $75 base prize pool.

Alpha Pro Series is a continuation of the PsiX Pro Series.