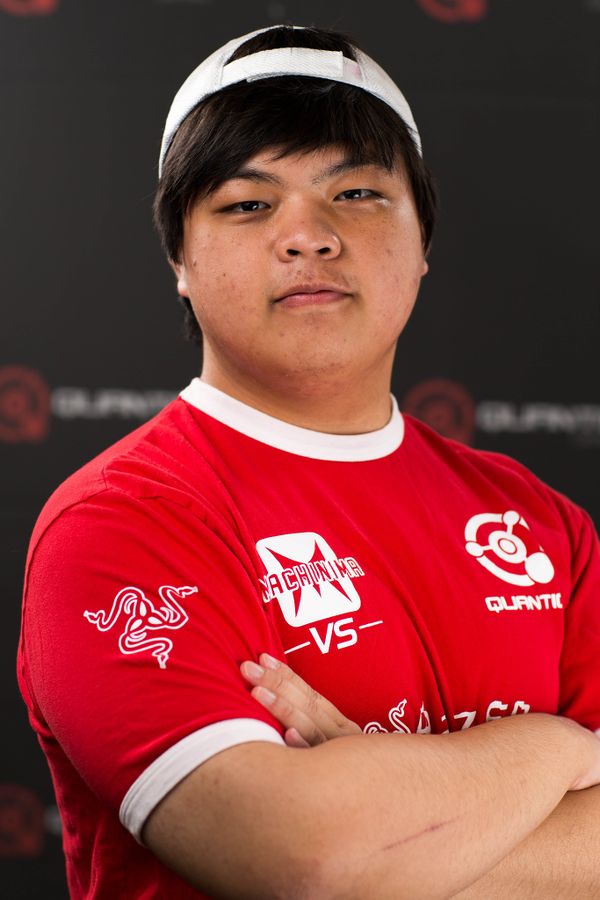 Kim "Apocalypse" Min Hyung is a South Korean Terran who is currently teamless.

Apocalypse (Apoc) performed well in the IPL Team League for QIM, which led Quantic Gaming to pick him up.[1]

On February 1, 2013, Apocalypse was acquired by Quantic Gaming after the team reformed after merging with It's Gosu and 4Not.[3]

On August 14, 2013, Apocalypse was acquired by IvDgaming after leaving Quantic Gaming.[4]

After leaving IvDgaming on September 30, 2014, Apocalypse went teamless, only joining a team a year after that. He joined PSISTORM Gaming on October 11, 2015[5] and left it after only a month[6] following a past matchfixing allegation.[7]

Apocalypse was a member of the South Korean clan aLive and the lesser known Team DeadMachine before he joined Incredible Miracle.

Apocalypse participated in the Lake Charles Scion Thanksgiving Open, his first opponent was Hunterxx an American Zerg player whom Apocalypse defeated 2-0. The next 2 two rounds had Apocalypse face Petraeus and Sage yet again he defeated both 2-0. In the final of the tournament he would go up against qxc who managed to take a game off of him which would be the only one the whole tournament as Apocalypse won with a score of 3-1.