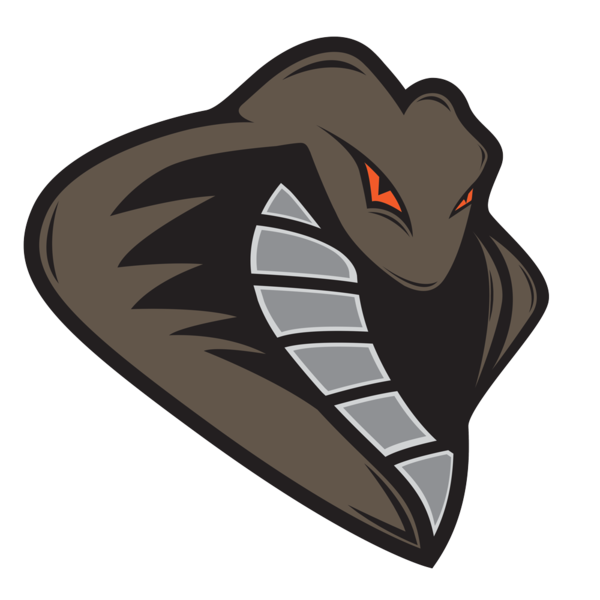 Aposis Gaming is a Norwegian e-Sports organization formed in 2011 with a team in StarCraft II. They are one of the bigger esport teams in Norway, participating actively at tournaments and LANs.

Aposis has a goal to promote esports, and thus have hosted an official Aposis tournament on Teamliquid, with a $100 prize and bracket maxed out with all 64 participants.

Player Roster at time of disband[edit]