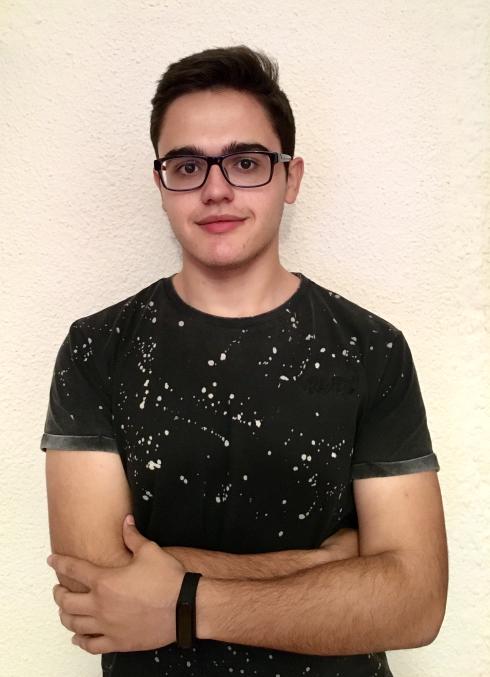 
He is known for being one of the youngest players of the Spanish and the European scenes, reaching the Grand Master league at the age of 13.

On March 2014, AqueroN joined the spanish team APSC2 as one of the most promising players in the Spanish scene.[1]

After showing a good progression and reaching the Grand Master league, AqueroN joined Invasion eSport to continue growing as one of the promising players of the European scene.[2]

On October of 2016 Aqueron joined mYinsanity and under its banner he played in multiple online cups. He departed from mYinsanity on March 23, 2017, when he joined the newly found Spanish team Bushido eSports. On April 15, 2018 the team disbanded.