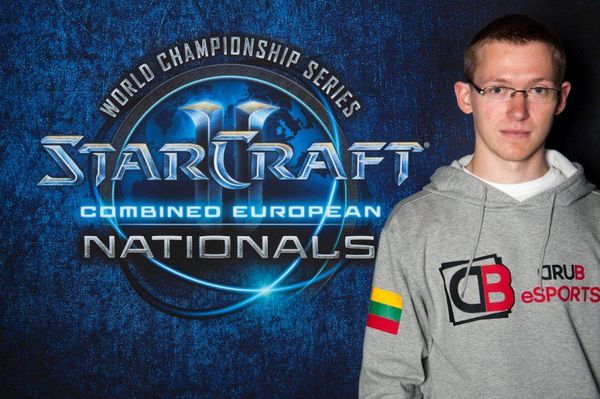 On February 27 Tt Dragons StarCraft II division was closed and Arew became teamless. On April 1 Arew was signed by Team Skitlite-Gaming. On 21 June 2012, Arew signed with Lithuanian eSports organization Drub.ESET, and this was the first time a Lithuanian player had joined an organization in a personal sponsorship from Lithuania.[1] He left Drub.ESET organization after two months because of instability.

On February 1, he joined Meet Your Makers. He was left teamless 2 months later as the team disbanded.[2]