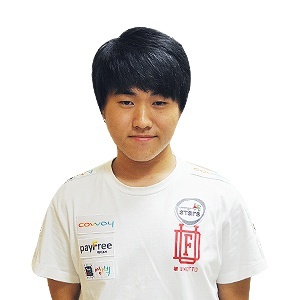 On October the first 2013, prior to the new season, Aria was released from Woongjin Stars along with five other players. The other players were BrAvO, free, Hanbin, Organ and ZerO.[1]