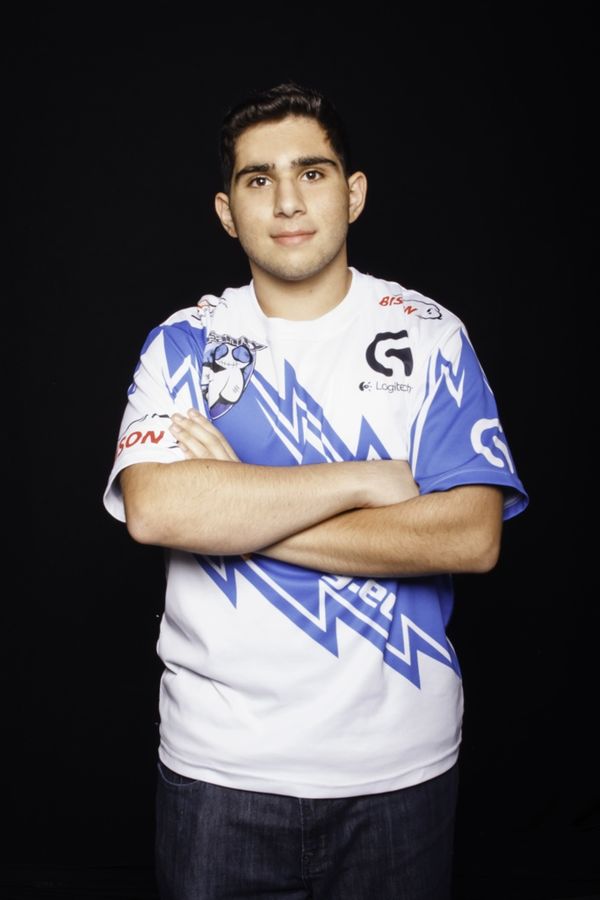 On June 17, 2013 (2 months and 7 days before his 14th birthday) Arium was promoted to Grandmaster League making him the youngest GM player in North America and Europe[Citation needed] (and possibly Korea and SEA, unconfirmed) at the time.

Arium competed in his first live tournament, SoCal eSports LAN Circuit 2012 - Mission Viejo, as high masters at the age of 12 (as player name "Twitch"), where he placed in the (9th-12th) category of the Pro-Am Division.

In his second live event, LANFest SoCal Spring 2013, he would beat Gretorp 2-1 in a Bo3 along with other notable players. He would then go on to take 6th place in the tournament overall, out of 27 players, winning $30.

In the WCS America 2013 Season 1 Challenger League Open Qualifier, Arium placed in the Round of 256.

Arium competed in his first MLG event at the 2013 MLG Spring Championship in Anaheim, California. He played against Bubbles on the main stage on day two, casted by Day9 and Axeltoss.

In the WCS America 2013 Season 2 Qualifier for Challenger League, Arium placed in Round of 64 for Qualifiers #1 and #3.

In his second MLG event at 2014 MLG Anaheim, California, Arium placed 37-44 out of 186 players, losing 2-0 to StarDust then 2-0 to Apocalypse, but beating notable players such as Iaguz & ViBE.

In July 2015, Arium participated in Dreamhack Valencia. After advancing from Group Stage 1 in second place, Arium was put in a group with Bunny and Lilbow, who had placed top 4 and 2nd respectively in WCS Season 2 just 3 weeks earlier. Arium achieved surprise victories against both of them, beating Lilbow 2-0 and Bunny 2-1, advancing from his group in first place. In the playoffs, he defeated Symbol 2-1 before losing to eventual finalist TRUE in the Round of 16.