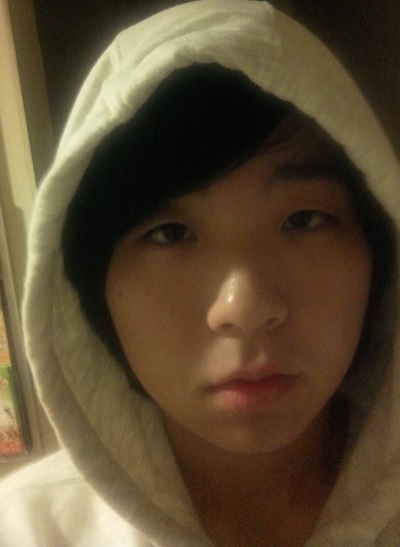 On June 15, 2012, Arthur participated in the EWM Season 3 Week 2. Arthur received a BYE in round one and then went on to take down Revival, insect, Galaxy, and Noblesse to advance in to the finals against Brown. He wasn't able to advance any further and had to settle for second place after he lost to Brown by a score of 1-2.

On August 17, 2012, Arthur qualified for the fourth season of NASL through the second open qualifier, defeating TaeJa, VINES, Spanishiwa and Ziktomini to secure his spot in the league. He finished the group stage with a 6-2 record, taking second position of division 1 behind Polt. Arthur's run was ended in round of 16, where Golden took a narrow 2-3 victory over him.

On June 15, 2013, Arthur entered his first major Heart of the Swarm tournament, the 2013 Dreamhack Summer Open. In Group Stage 1 he was placed in a group with viPro, TebO, and Sluskis. He advanced easily out of that first group, beating all 3 without losing a single map, and he advanced to the Second Group Stage. There he was matched up with Tefel, PandaTank, and SaltTheWound. Although he scored a 2-0 victory over SaltTheWound, 2-0 losses to PandaTank and Tefel were enough to knock him out, 3rd place in his group.

On July 6-7th 2013, Arthur participated in the WCS America Season 2 Qualifiers. Arthur made his way to the semifinals in the single elimination bracket, including wins over Lucky, ByuL, and LsEbA. There he beat Dragon 2-0 to qualify for the Challenger League.

In Challenger League, Arthur was defeated 2-0 by Huk in the first round. In the Challenger League group stages Arthur was able to advance in first place from his group with a walkover over Violet and a 2-0 victory over State. This qualified him for WCS America Season 3 Premier League.

In Season 3 Premier League, Arthur faced a group with aLive, ByuL, and Hack. Despite a victory over aLive, Arthur was eliminated from the group in third place. In Season 3 Challenger League Arthur was able to defeat Desrow, Top, and Nestea in succession to win his bracket.

Arthur had to play a Bo5 in 2014 WCS America Season 1 Challenger League to advance to Premier League. Arthur managed to defeat Chinese player iAsonu 3-1 to qualify for Premier League. In Premier Arthur faced a tough group consisting of Has, Bomber, and Jaedong. Arthur was able to beat Has 2-0 and then upset Bomber 2-1 to advance in first place in his group and qualify for the Round of 16.