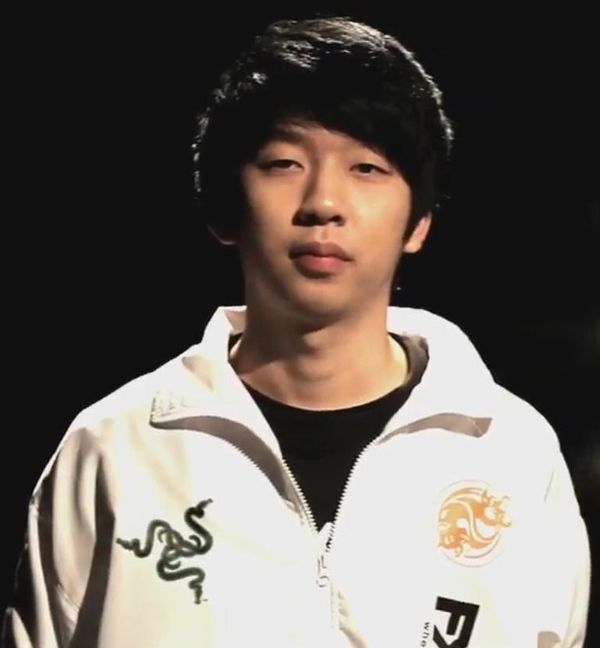 He was formerly known as "Nuclear".

asd was able to qualify for Code A during GSL July. Although considered an underdog, he quickly made a name for himself by defeating fan favorites, BoxeR and Jinro in back to back rounds. His run would ultimately be stopped in the quarterfinals by Happy. By making the Round of 8, asd was able to participate in the up/down matches, where he placed second with a score of 3-1, qualifying him for Code S.

In asd's first run through Code S in GSL August, he would not make it out of the group stages after taking third in his group. In the next GSL however, he would place first in his group after beating Zenio and Virus. He would then fall to MMA in the next round.

On February 7, 2011, for the 2011 GSTL February, fOu sent out asd as their final player against ST. The score was currently in favor for ST at 3-0 at that point. he wasn't able to take out ST's Squirtle and allowed ST to take grab the victory by a score of 4-0.

On March 23, 2012, for the 2012 GSTL Season 1 Group A, FXO sent out asd as their fourth player against oGsTL. The score was currently tied at 3-3 for both teams at that point. asd took out SuperNova and put FXO in the lead by a score of 4-3. oGsTL sent out HerO next and asd wasn't able to defeat him. asd's loss allowed oGsTL to tie up the score at 4-4.

On April 1, 2012, for the 2012 GSTL Season 1 Playoffs, FXO sent out asd as their second player against Prime. The score was currently in favor for Prime at 1-0 at that point. He wasn't able to take out Prime's BBoongBBoong and allowed Prime to further lead to 2-0.

On July 7, 2012, for the 2012 GSTL Season 2 Round 2, FXO sent out asd as their starting player against StarTaleQ. He wasn't able to take out StarTaleQ's Hack and allowed StarTaleQ to take the lead at 1-0.

On July 27, 2011, asd participated in the ESV TV Korean Weekly Season 1 Weekly 6. After taking down kAsyu, Fake, and Revival, asd went on to face Life. He was not able to advance any further after he lost to Life by a score of 2-3 and ended up in fourth place.

On July 6, 2012, asd participated in the EWM Season 3 Week 5. asd took down Freaky, KDY, Weekend, and Min to advance in to the finals against Tear. He wasn't able to advance any further and had to settle for second place after he lost to Tear by a score of 0-2.

On July 23, 2012, asd participated in the 2012 South Korea WCS Preliminaries. asd received a BYE in round one and then took down 박훈, Horang2, Crane, and faced horror in the finals. He was not able to advance any further as he lost to horror by a score of 1:2 and took 2nd place.