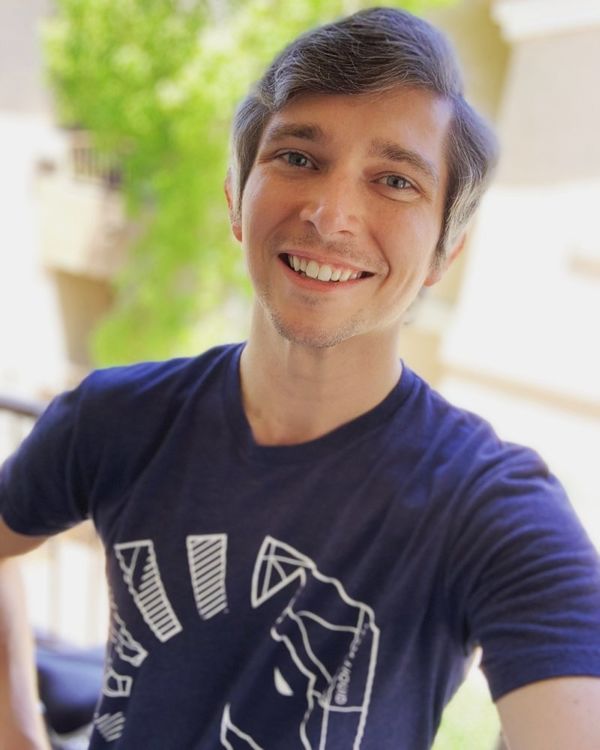 Josh Sutherland is a California resident who is originally from South Carolina. His career has revolved around StarCraft II since February 2010. Josh played Brood War casually in middle school, doing nothing serious until the announcement of StarCraft II.

Josh set up his YouTube channel during the beta stage, casting games with other well known casters and doing giveaways until launch. By launch he had 9000 subscribers on his channel. Knowing that his Internet connection could not support live streaming he teamed up with iCCup.Diamond and Raelcun to get his name out there even more. Before the end of the beta he cast some weekly tournaments such as "iCCup Extravaganza" and then the "End of the Beta Tournament".

After the launch of the game Joshy started paying out of his own pocket to attend events in person; he attended MLG Raleigh 2010, MLG DC 2010 and IEM NYC 2010 before he attracted the attention of the community and Team Liquid. Team Liquid asked Josh to do the coverage for their team at the MLG Dallas 2010. Shortly after MLG Dallas, his YouTube page became a part of the Machinima partnership network. In January 2011 Josh was hired as the exclusive Live Caster and Media Personality for compLexity Gaming at MLG events. In June 2011 Josh was hired as the IGN eSports Community Marketing Manager, becoming a huge contributor to the IPL.