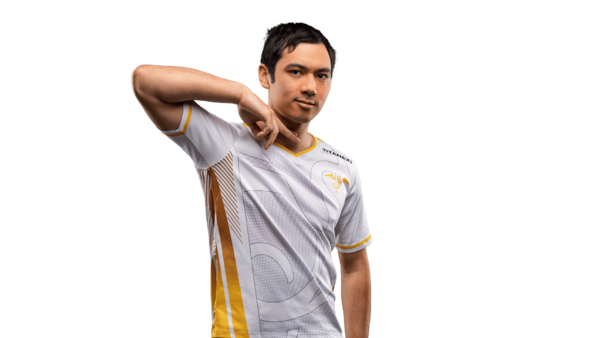 Astrea is a Protoss player from the United States of America. He finished Wings of Liberty with rank 4 Grandmaster on the NA server.[Citation needed]

In 2014, Astrea saw some success and qualified for WCS America 2014 Challenger League.[2] Shortly after, Astrea graduated from the SEED Gaming Academy to the main ROOT team.[3]

On February 22, 2015, Astrea left ROOT Gaming and joined Team Ascension again, for which he had already played before.[4]