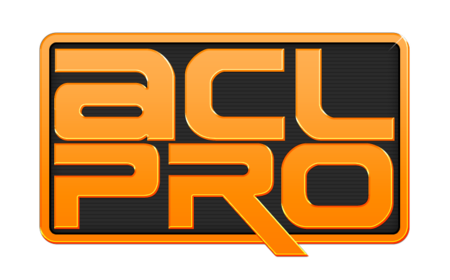 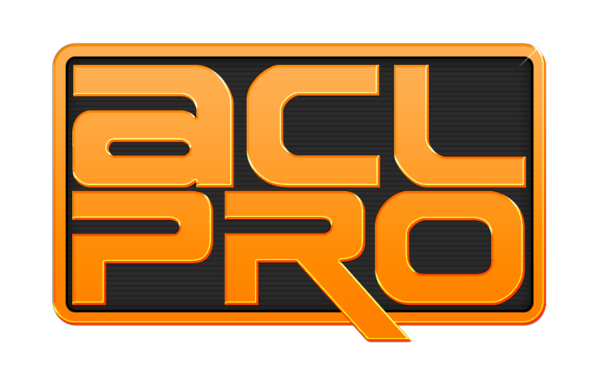 ACL first began in 2006 (Previously known as Australian Console League) when a group of like minded individuals were frustrated with the lack of tournaments for Halo 2. They took it upon themselves to run the most nationally recognised Halo tournament ever held in Australia. With a qualifier organised in each state, the season culminated in a grand final event held in Sydney. In 2009, ACL received a kickstart when new CEO, Nick Vanzetti, injected a large principal investment to take the organization to new heights.

Following in the footsteps of MLG, ACL decided to add Starcraft 2 to its line up for its 2012 circuit, working with prolific Starcraft 2 tournament admin Derek 'Dox' Reball to bring a more regular tournament season to Australia.