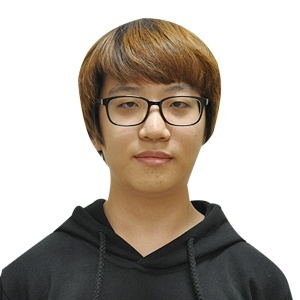 He last played for Jin Air Green Wings before going into retirement again.[1]

Avenge took part in the TL Open Map Contest where he made it to the semifinals beating Berra before falling to GuineaPig.

In the 2012 GSL Season 1 Code A preliminaries, Avenge earned a spot in the Code A by defeating former teammate Hack in the finals. His first opponent in the round of 48 was IdrA. Avenge won 2-0 and advanced to the round of 32 where he would face Terius. Avenge took out Terius 2-1 to advance to the next round, where he lost to Oz 2-0. In the Up & Down matches, he failed to qualify for 2012 GSL Season 2 Code S after going 2-3 in his group, finishing 3rd. He beat YugiOh and Heart, but lost to Squirtle, KeeN, and BBoongBBoong.

Through 2012 his runs through the qualifiers improved, and in the 2013 GSL Season 1 Code A preliminaries he secured his return to Code A, defeating Cure in the finals 2-1. His Round of 48 match will be his first televised appearance wearing the StarTale jersey.

On December 9, 2011, Avenge participated in the ESV TV Korean Weekly Season 1 Weekly 16. After taking down XiaoKai, Cutter, and TREME, Avenge went on to face Revival. He was not able to advance any further after he lost to Revival by a score of 0-3 and had to settle for fourth place.