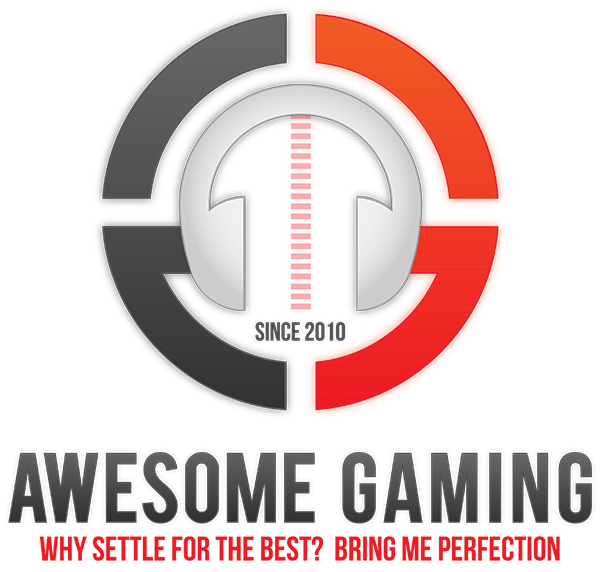 Awesome Gaming was formed in 2011, starting out originally as a small gaming and production team of friends and enthusiasts based in Sweden. Today, Awesome Gaming supports StarCraft II, DotA II, CS:GO & League of Legends teams and became one of the fastest growing teams, focusing on European players. Aside of their main focus on developping young, talented players, they also aim to create quality content, develop commentators and to engage within the StarCraft II community by organizing showmatches & tournaments.[1][2][3][4]

Players at the time of Disbandment[edit] 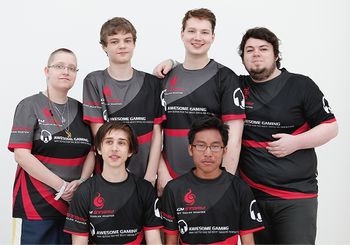