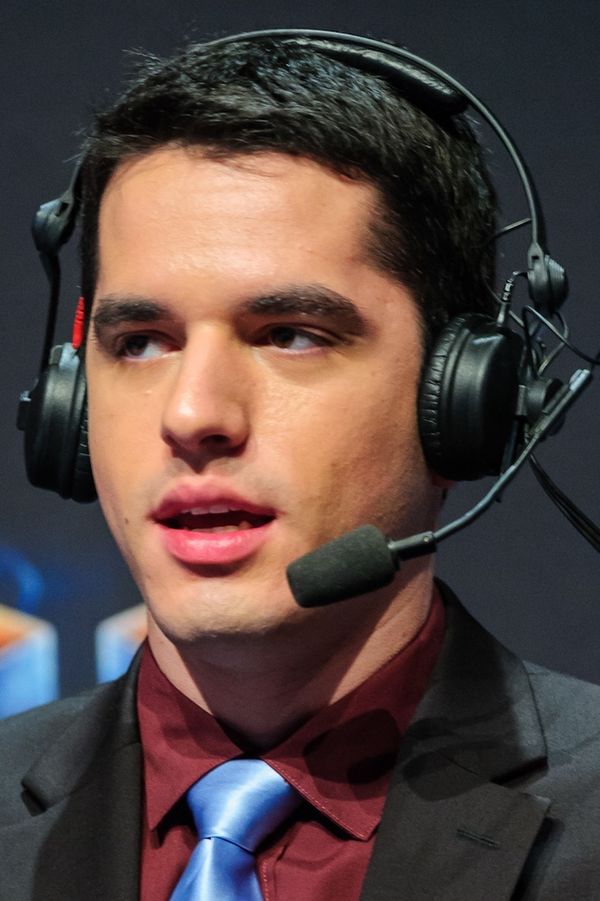 Alex "Axeltoss" Rodriguez is a StarCraft II player and commentator.

Having studied Communications and Journalism at Texas A&M, Axeltoss has been able to combine his goals in education with a long and experienced StarCraft casting career in both live and online events.

He moved to New York City in September 2012 to pursue a full-time job with Major League Gaming at their headquarters as a StarCraft II Commentator, Liaison, and content producer.

Since 2016, Axeltoss casts and hosts Rocket League tournaments (as of 2020[update]).

Axeltoss started casting on a regular basis for the NA Go4SC2Cups in April 2011, which opened up opportunities for North American IEM casting, including North American qualifiers for IEM championships around the world.

He played a large role in planning and organization for the Lone Star Clash and ended up casting the event alongside MrBitter and RotterdaM.

On June 24, 2012, it was announced that he had joined ROOT Gaming and become their official caster.[2]

He dropped out of school and moved to New York City to join Major League Gaming in September 2012.

He anchored coverage of the MvP Invitational alongside Axslav live from the NYC MLG studio in the months leading up to the MLG Fall Championships.