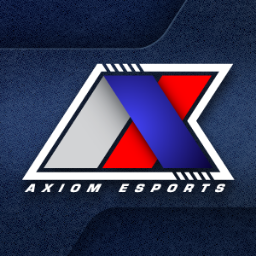 Axiom (formally named Axiom eSports for copyright purposes) was a South Korean StarCraft II team formed on September 26th, 2012. Axiom was founded by Genna Bain and Korean Protoss player CranK, who also became the first member, with TotalBiscuit as a sponsor. Husky was also listed as a sponsor for his initial assistance during the team's development. Axiom was founded with the hope of improving the state of eSports in South Korea. Many of the original members are former SlayerS players.

Axiom has a team house located South Korea where their players and assistant manager live. The team house also serves as a focus for online and offline tournaments and video content released through TotalBiscuit's StarCraft II channel.

Roster at the time of Disbandment[edit]