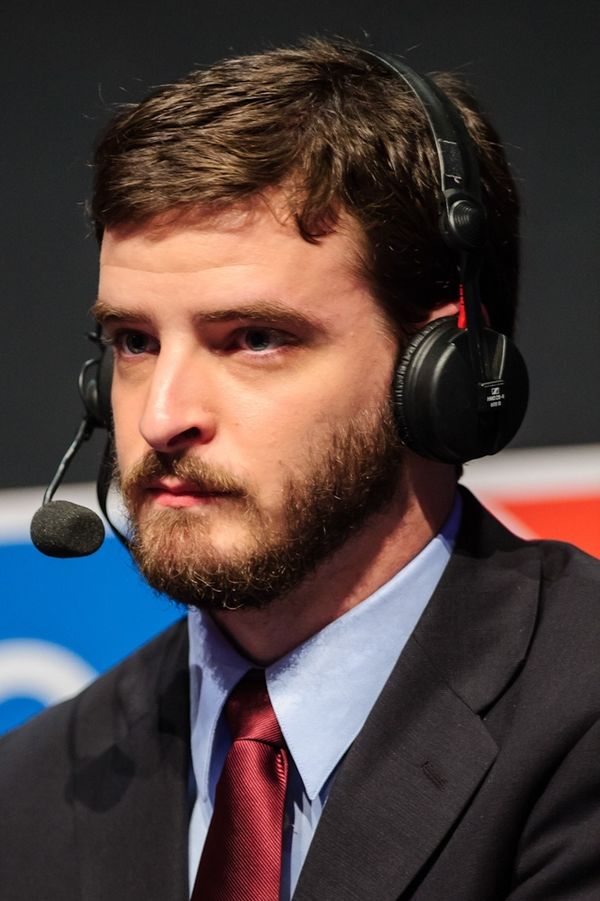 Axslav's performance in Wings of Liberty has been notable. For instance, he took home wins in Complexity's "The V" showmatches #4 and #5 (against dde and SLush, respectively). He also won the 2011 Dyr Straits Showmatch #1 against CatZ. Axslav and his teammate StrifeCro are considered to be one of the top 2v2 teams and represented EG in Evil Geniuses Master's Cup Series V and Prodigy Team Star League Season 1.[1]

On May 13, Axslav reached the finals of the MSI Battlegrounds LAN in Ventura, California, his first major LAN achievement of 2012.

Axslav participated in the MLG Spring Championship 2012 in the open bracket. He tore through the bracket taking down IdrA but lost to former team mate JYP. In the Loser's Bracket he defeated Ostojiy in order to advance into the Championship Bracket. He faced South Korean Lucky; where he was defeated 0-2 and knocked out of the tournament.

On July 14, 2012, Axslav participated in the IPL 5 North American Satellite Qualifiers. Axslav received a BYE in round one and then went on to take down FallenAngel and ecco, and then went on to advance in to the finals to face KawaiiRice. In the finals, Axslav defeated KawaiiRice by a score of 2-1 and was able to take first place. His first place finish qualified him for the IGN ProLeague Season 5.

On September 20, 2013, Axslav played in the WCS America 2013 Season 3 Challenger League Qualifier while casting the tournament, including own games, from the MLG Studios in New York. He was able to reach the Round of 32 before losing to FXO player and GSL veteran Tassadar.

In November 2013, on Axslav's 28th birthday, it was announced that he and his casting partner Axeltoss have parted ways with MLG.[6] The next day his team, Infinity Seven, disbanded.[7]