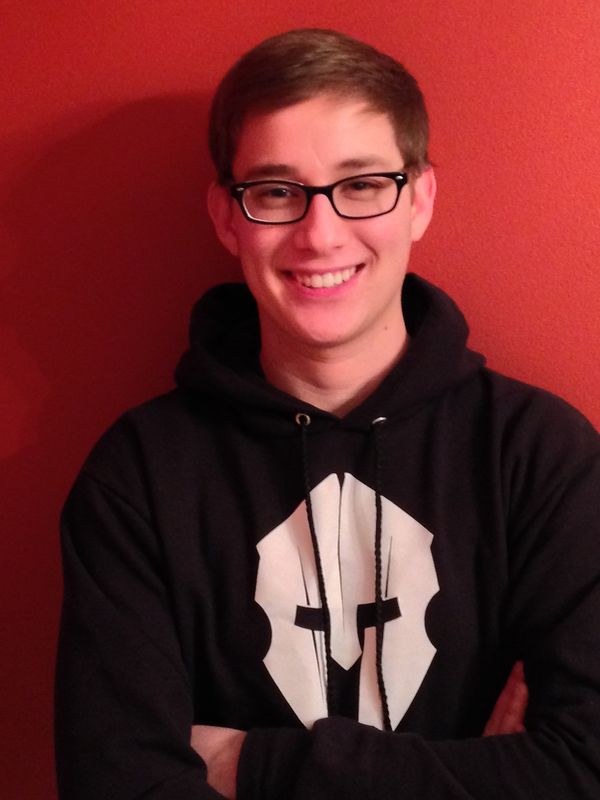 Bailey "Bails" Thomas is a professional StarCraft II player from the United States. He is currently attending High School and has been playing StarCraft casually since he was 6. Shortly after the release of StarCraft II Bails began streaming and became one of the most popular up and coming streamers in North America. Bails has been very active in StarCraft II, reaching Grandmaster multiple times and maintaining a high ladder ranking on multiple servers.

Bails competed regularly in ESEA, ISTL, and Team ALT's STL. Season 5 of ESEA saw ALT making the playoffs and being quickly eliminated after losing to It's GoSu and LaG Gaming. Bails also had a few strong runs in Playhem Daily tournaments, finishing 2nd to South Korean Protoss Classic of team Prime as well as a 3rd-place finish behind RagnaroK and MaSsan.

Bails competed in the Premier League Qualifier for 2013 WCS Season 1 America and placed 25-32nd. His performance in the Premier League Qualifier resulted in an seed to the invite-only Challenger League qualifier. Bails won three matches in a row, including a 2-1 performance against Invictus Gaming's MacSed to qualify for the 2013 WCS Season 1 America Challenger League.

Bails faced Fenix in the first round and lost 1-2, sending him to the Challenger League Group Stage. There he faced ViBE in his first match, losing 1-2. In the next match he lost to MajOr 1-2 as well, placing him 4th in his group. This resulted in his elimination from Challenger League.