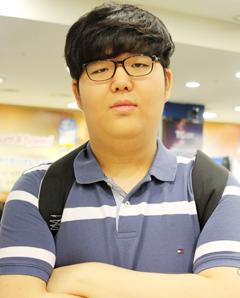 Balloon was a player on team StarTale until it was announced that he had retired on the 3rd of November 2013.[1]

On April 9, he was announced to have joined mYinsanity, had switched from Protoss to Random, and would be leaving Korea to study in the United States whilst attempting to qualify for WCS America.[2]

Balloon defeated TaeJa 2-0 during the 2012 OnGameNet Starleague Season 1 preliminaries but was eliminated in the next round by horror after losing 0-2.

He qualified for 2013 WCS Korea Season 2 Challenger League, eliminating TANGTANG, KassiA and former GSL champion Sniper. He was picked up by StarTale after his run in the qualifiers.[3]

Managed to beat ToD 2-0 and Bomber 2-1 in the first group stage of the HomeStory Cup IX and therefore advanced to the second group stage.