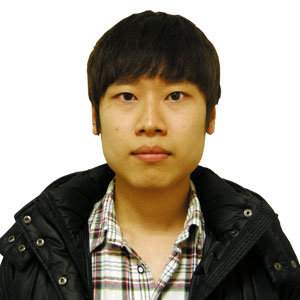 BanBans was once a member of the Korean clan Zenith, and he was part of the initial roster that merged with the NEX clan to form the professional gaming team ZeNEX in October 2010.[1]

BanBans qualified for GSL Open Seasons 2 & 3, earning enough points to qualify for Code A at the start of 2011.

BanBans managed to reach the Round of 8 in the 2011 January GSL Code A brackets, qualifying him for the Up and Down brackets. He lost to InCa 0-2, but then managed to defeat jookTo 2-0, earning a place in Code S, becoming the first and only Code A Protoss of this season to reach Code S.

In the GSL August, he was defeated by GanZi with the score of 1-2 and knocked out of Code A.

BanBans did not last long in the 2011 March Code S tournament. He once again went back to the Up and Down Matches, where he lost to LosirA and RainBOw.