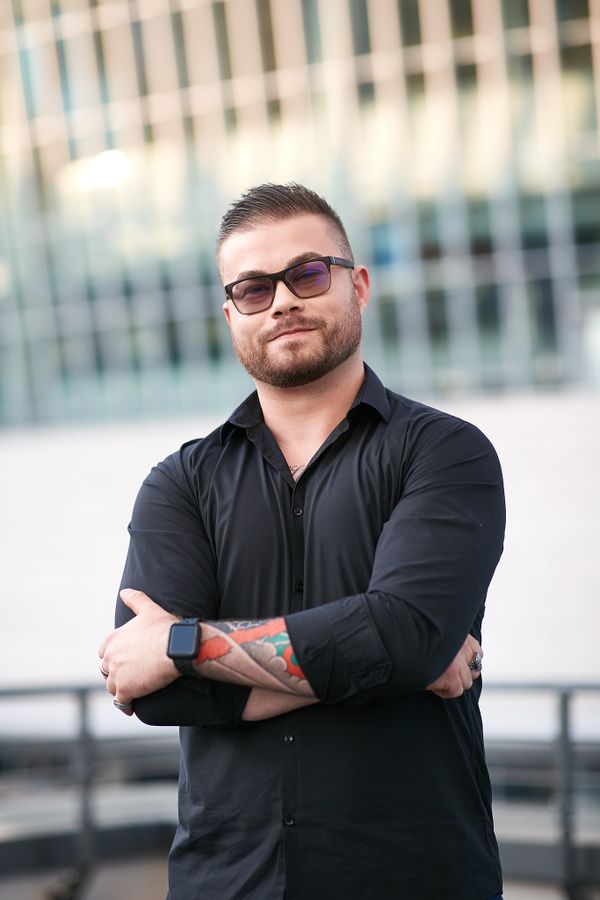 James "BanKs" Banks is a British host and presenter, as well as commentator, manager, and journalist within the eSports scene.

BanKs used to be a high level Counter-Strike player in the UK who turned his focus to 1v1 games such as Virtua Fighter 5 and Forza 2. BanKs always had a passion for eSports whether he was a player, journalist, commentator, or manager, and most recently a host. James does not really fit into one category as he has the ability to manage high profile teams, act as a journalist for top eSports and gaming websites, commentate FPS games and host/present for events. His ability to work on multiple projects in different roles comes from his passion for eSports and motivation to grow his own skillset.

He started off as a Counter-Strike player in 2002 and player at a high level in the UK scene. In between playing Counter-Strike he was also acting as a journalist from 2004 on sites such as NiP-Gaming and SK-Gaming as well as for the CGS franchise Stockholm Magnetic. In 2009 he joined up with gaming gear company ZOWIE GEAR to work in their marketing department, this opened up a unique opportunity to start his own eSports website with ZOWIE GEAR and BenQ called UpCloseGamers. The website was a great success and served as a start for his interest in StarCraft, BanKs was essential in providing great eSports content in the form of interviews, event coverage and articles to help gamers get involved with eSports, this translated into great success for the companies he worked for.

During UpCloseGamers BanKs was asked to join StarTale, as their relations manager to help with their work overseas. During his time at StarTale, he continued to create videos and content around the team, look after the players at European events, and help work on new sponsorship deals for the team. BanKs worked with StarTale from August 2011 until February 2014.

James made the move from StarTale to Incredible Miracle where he took on a new role focusing on public relations. There was a lot going on at Incredible Miracle, and the plans that had been created for both him and the team were sadly not met. He left after 5 months, but has remained a manager to some of the players, including Squirtle, who have had to look for a new team after leaving IM.

BanKs was the official host for Gfinity G3 which had a $30,000 prize pool and 3,375 WCS points available. He hosted the stage and the analysis desk together with Samayan "BlinG" Kay and Kevin "Harstem" de Koning.