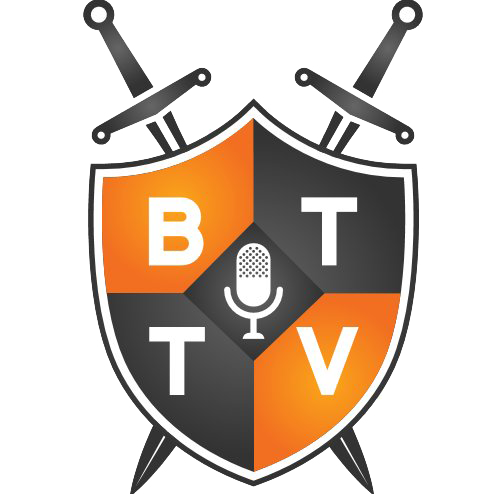 BaseTradeTV is an organization founded by Graham "Rifkin" Rogers for the purpose of developing a community around appreciation of StarCraft II.

BaseTradeTV is best known for its casting of weekly cups such as ZOTAC and Go4SC2. It also hosts a variety of show matches, often including a minor match with lesser-known players and a main match with well-known players. Occasionally BaseTradeTV casts the early rounds of premier tournaments such as DreamHack. In 2013, BaseTradeTV hosted the SC2 Summer Survivor tournament.

On May 26, 2014, BaseTradeTV became sponsored by Chairs4Gaming, the Canadian distributor of DXRacer gaming chairs.[1]

On December 20, 2013, BaseTradeTV announced the launch of their "Money $peak$" system. This allowed for members of the community to donate to BaseTradeTV solely for the purpose of providing prize pools for tournaments and show matches. Each category of match has its own donation pool consisting of USD contributed through PayPal. The following details are guidelines for the donation requirements for each production category.

A donation pool of $400 or more will provide for a Best of 9 between two teams. These teams will be based on requests from donators.
Donation Page

A donation pool of $100 or more will provide for a 8, 16, or 32 player tournament with invites based on requests from donators.

The prize pool requirement for King of the Hills are not the focus of the donation system. If funded, they will consist of four rounds.

All funded productions will be broadcast by BaseTradeTV and its members on their TwitchTV channel. Broadcast times will be based on the players and teams involved.

On April 29th, 2015, BaseTradeTV announced its first live event, scheduled for August 21-23, 2015 in Toronto, Canada.[2] The production costs of the event are covered by BaseTradeTV funds from donations and subscriptions, while the majority of the prize pool and funds for player travel are provided by a kickstarter. The kickstarter more than doubled its goal of $4,968 USD within 24 hours. The event was casted by Rifkin, ZombieGrub, CranK & Livibee and hosted by Mal.

*This score is based on votes, not StarCraft II games.

*These matches involved "bounties" where the players could receive extra prize money.
†VODs for games 5, 6, and 7 of this series are unavailable.[15]
‡These matches had one game divided into 2 VODs.