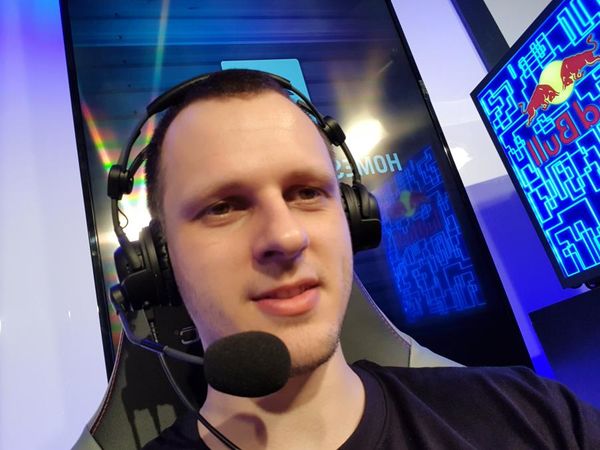 Belair started streaming in 2012 with Starcraft II and continues to feature almost exclusively Starcraft II on his channel to this day. His content consists mainly of solocasts of various online tournaments and replaycasts of his viewers and he is also an officially ESL-approved German caster for the GO4SC2 tournament series. Belair usually streams for at least 6 days a week to cover all tournaments from the ESL, ProxyTempest and PassionCraft Series.