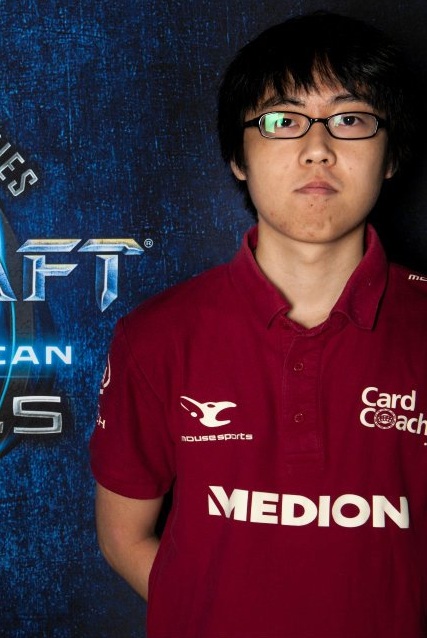 biGs was one of the major Swiss Warcraft III players, playing the Orc race.[1]

biGs began to gain recognition in April 2011, after he won a CraftCup as well as two Go4SC2 cups, #99 and #101.[2] On April 23, it was announced he had signed with against All authority.[3] He had previously played for against All authority for a few weeks during his Warcraft III career.

In May 2011, he qualified for the Dailymotion Cup. In the group stage, he managed to defeat MaNa and Brat_OK and progressed to the main bracket, where he was eventually eliminated by Strelok. In the same month, he travelled to France in order to compete in NeXeN 2011. He made it all the way to the winner bracket finals, where he lost to Adelscott. He was unable to knock-out KenZy in the lower bracket finals, and took third place at the event.

In June 2011, he was invited to participate in the qualifying round of the GeForce Pro/Am.

In August 2011, biGs participated for the first time in an offline premier event, the ASUS ROG Summer 2011 at Assembly. He wasn't able to reach the main bracket, being defeated by Stephano and Brat_OK in group stage.

biGs participated in the third qualifier for IEM VI - Global Challenge Cologne, where he managed to knock out XlorD and Brat_OK only to be defeated by Tarson in quarterfinals.

On September 15, biGs left against All authority and joined mousesports.[4] He was later invited to Electronic Sports World Cup 2011, where he was eliminated in group stage after a tiebreaker against sYz and his team mate, MaNa.

In February 2012, biGs participated in IEM Season VI - Global Challenge Sao Paulo and was placed into Group C, with viOLet, ReaL, and Potiguar. He managed to defeat Potiguar 2-1, but lost 2-0 to both ReaL and viOLet to finish in third place in his group, and finishing in 9th-12th place overall.

July 22, mousesports announced that biGs retired from professional gaming to "focus on his academic career instead".[5]

From June 23 to June 24, 2012, biGs participated in the World Championship Series 2012 Combined Europe. biGs went on to defeat Enchanted, PandaTank, and NightEnD, before he fell to the losers' bracket after losing to LoWeLy by a score of 0-2. In the losers' bracket, biGs lost to NightEnD by a score of 0-2 and allowed him to get revenge. After losing to NightEnD, biGs ended up in third place.