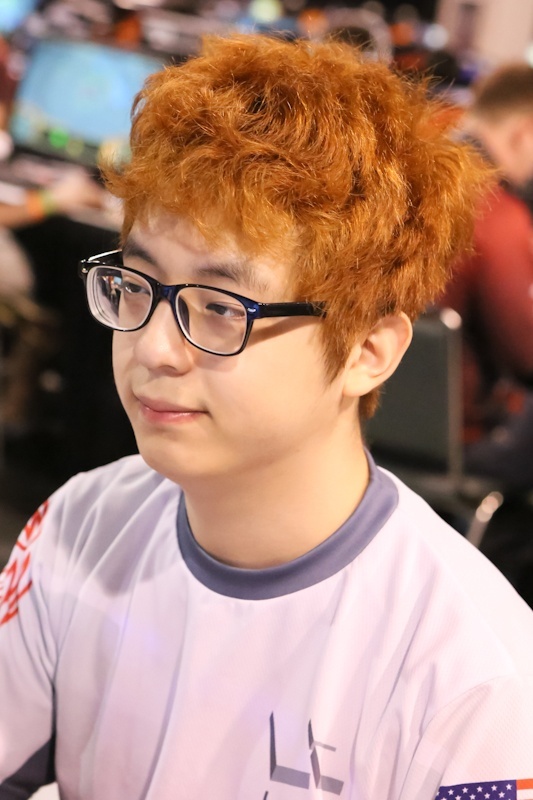 He competed in multiple MLGs during the 2011 MLG season, Orlando where he was two rounds away from the championship bracket, ultimately losing 2-1 to HwangSin. He also made a few heads turn at Providence where he beat Tyler 2-0, knocking him out of the tournament. He was then taken down in the following round by Oz.

In 2012 Binski competed in several tournaments, such as the MLG Raleigh Summer Championship, Blizzard WCS 2012 USA Nationals and MLG Dallas Fall Championship. For the Summer Championship he 2-0'd Ganzi in Group Play at Raleigh. In Dallas he successfully beat two EG players iNcontroL 2-1 and DeMusliM 2-0 before falling to a third against Suppy only one round from the Championship Bracket.