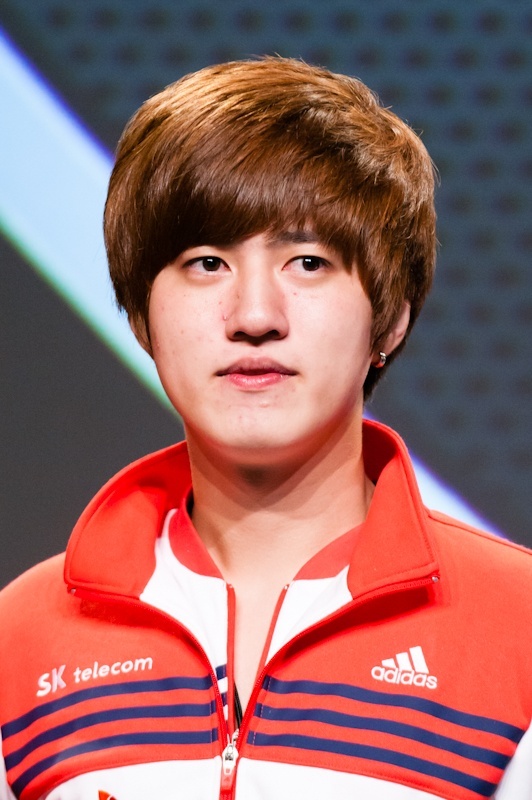 Kim "Bisu" Taek Yong was a South Korean progamer who played Protoss for SK Telecom T1. In Brood War, he was usually regarded as one of the best and most consistent Protoss player of his active time (2006 onwards), as well as one of the best Brood War players of all time. On 9 September 2013, Bisu retired from professional StarCraft II.[1] but subsequently made a successful Brood War return by winning his first SSL final.

Bisu was one of the most successful Protoss player in the Brood War era, being a three time champion of the MBCGame StarCraft League.

Bisu played his first official StarCraft II match in the May 27th set of the hybrid 2011-2012 Proleague Season 2 where SK Telecom T1 played CJ Entus, he lost the match to herO. Bisu was one of the eight KeSPA-affiliated players to be sent to the KeSPA exhibition match at the 2012 MLG Spring Championships.[2] In October 2012, Bisu was reported to have renewed his contract with SK Telecom T1.[3]