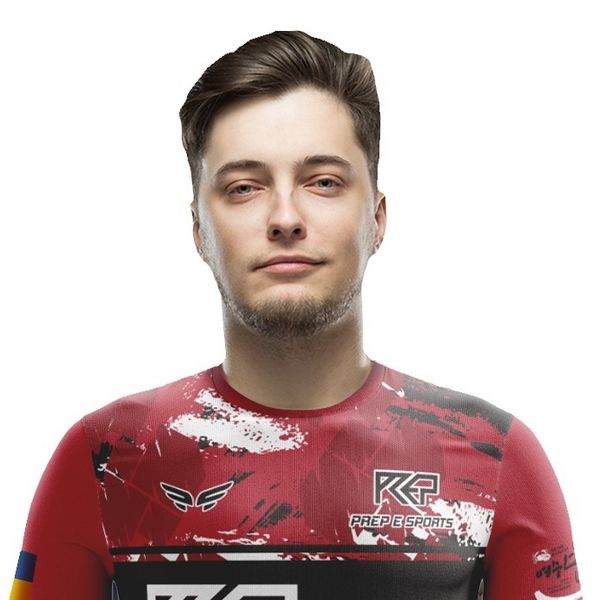 Before the beginning of his StarCraft II career, Bly was a high-level Warcraft III player, who competed in WCG 2009 in China, and was a member of the RoX.KiS.wc3 team. Bly completed university in the summer of 2011 and is now a full-time StarCraft II player.[1]

Bly joined Virus Gaming in March 2011. He describes his playstyle as fully inspired of his Warcraft III playstyle, making him able to confuse his opponent.[2]

On November 1, Bly was mentioned by ShiBa (Virus Gaming's manager) as one of the players who had already left the team.[3] At the end of the month, he joined Mistral eSport.[4] The disband of the team in February 2012 left him teamless again.[5] He joined Team Acer on February 12, 2012.[6]

On January 25, 2012, Bly participated in the ZOTAC Cup Monthly Final December. He was able to take down ReaL, viOLet, and then Sleep to make it into the finals. For the finals, Bly played a fierce Bo5 against Beastyqt and was able to take 1st place with a score of 3-2.

On May 10, 2012, Bly participated in the ZOTAC Cup Monthly Final April 2012. He was able to take down Mentalist, Welmu, Seiplo, and went straight into the finals to face sYz. He took down sYz with a score of 3-1 and easily grabbed 1st place.

His first premier tournament appearance was at 2012 MLG Pro Circuit Spring Arena 2, which he qualified for after beating players like Grubby and GoOdy. Bly, who claimed he felt very comfortable in PvZ,[1] proved it as he beat BlinG and upsetted HuK 2-1, before getting knocked out by South Korean Terran player Dream. He finished 13-16th out of 32 participants.

On July 21, 2012, Bly participated in the World Championship Series 2012 Ukraine and ended up in first place after overcoming fraer, White-Ra, Strelok, and then White-Ra again in the finals with a score of 1-2, 2-1.

On July 21, 2012, Bly participated in the IPL 5 European Satellite Qualifiers. Bly received a BYE in round one and then went on to take down Namutin in order to advance in to the finals to face One. In the finals, Bly defeated One by a score of 2-1 and was able to take first place. His first-place finish qualified him for the IGN ProLeague Season 5.