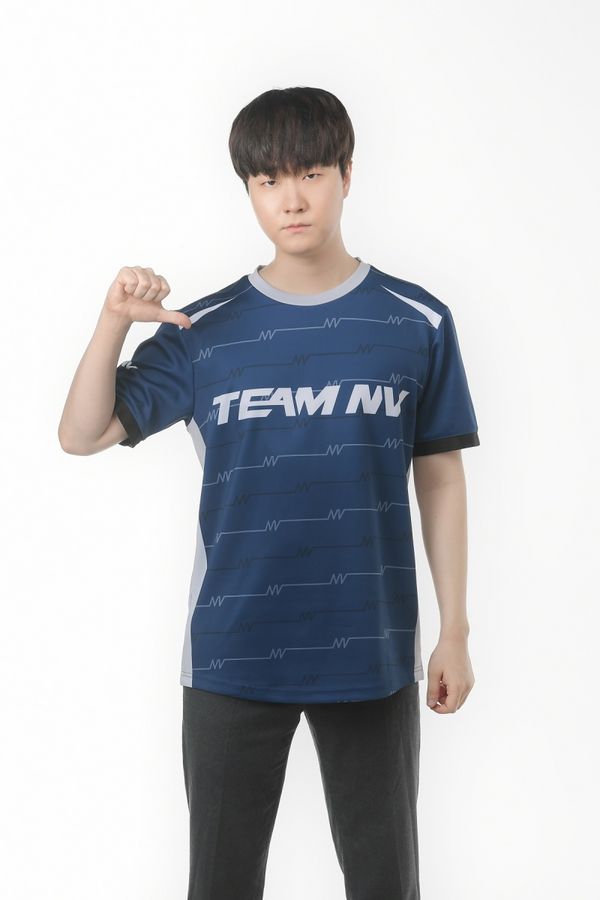 On April 10, 2013, he participated in the 2013 WCS Season 1 Korea GSL Qualifier, where he took down Hanbin, Iris and BeSt, qualifying for Challenger League. There he defeated Last 2-1 but lost to RagnaroK, which dropped him into the Up and Down matches.

In his WCS Korea 2013 Season 2 Up and Down matches on May 28, 2013, Bunny went a respectable 2-2, defeating strong Zerg players DongRaeGu and Leenock, but was still unable to qualify after losing to Maru and Ruin. In Challenger League, he was defeated 0-2 in the first round by Bang and was eliminated from WCS.

He qualified for 2016 GSL Season 1 Code A as the second player in his bracket, he defeatet Shine in the semifinals but lost to Life in the final. In Code A he was supposed to play against Life again but due to the matchfixing accusations resulting in a ban from all leagues by KeSPA Life was not able to play this match and Bunny advanced to 2016 GSL Season 1 Code S. After being in Code A four times it was the first time in his career that Bunny qualified for Code S. His group consisted of MyuNgSiK, Soulkey and Symbol. Bunny lost his first match aginst MyuNgSiK 1-2. He made it to deciders game by defeating Symbol in the losers match 2-0. In the deciding game he faced Soulkey and was able to beat him 2-1 thus advancing to the round of 16. He was clearly the underdog playing in a group with TY, Dear and MyuNgSiK. He was able to take a map off of his first opponent Dear, but lost the match 1-2 in the end. As in the round of 32 he had to play against MyuNgSiK and was repeatedly not able to defeat him placing in last in his group which meant he was eliminated from the tournament.

In the next season, 2016 GSL Season 2, he had to play his Code A match against TRUE. After being up 2-0, Bunny lost three remaining maps hence dropping out of Code A.