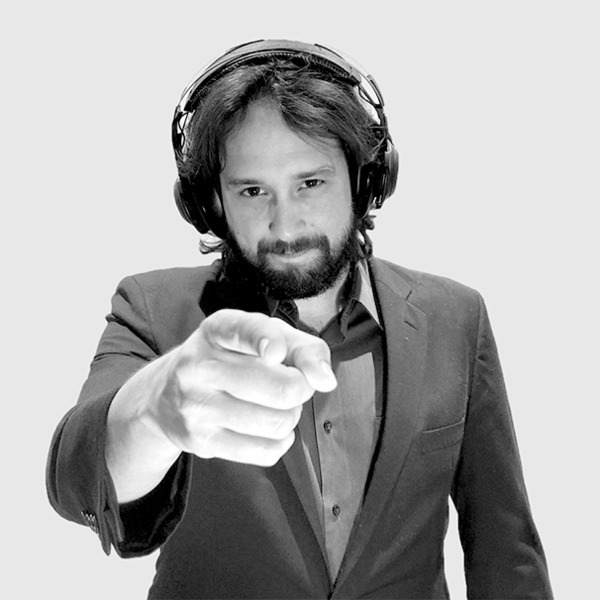 Lucas "COSMOS" is a Brazilian Terran player and Caster.

Cosmos' StarCraft experience started with playing the StarCraft Brood War´s campaigns since late 90´s. But he started playing the multiplayer only when Starcraft 2 was launched. In 2017 he was invited to join Deathzone and started casting their internal tournaments. With he´s singer and stage skills he learned fast and in a few months he was already casting the Copa America 2017/Season 4/Qualifiers.

In the first month he created "Dhzêra" with 2 other deathzone casters. A weekly show about the game that is still running every week. He did a lot of minor Brazilian tournaments and in December 2017 he won a contest for casters all over Brazil called "Copa América Tem Talento" made by Blizzard Brazil and Hyper X. After that, things started happening faster. He became close to a group of casters and started bringing all kinds of tournaments around the world to Brazil. When a nice tournament appears they make contact and organize the Portuguese broadcast. In 2019 COSMOS became a Blizzard "Talent" and, in partnership with HorussTv, was also responsible to produce all Copa_America_2019 Seasons and 2019_WCS_Spring/Qualifiers/Latin_America .

In 2020 he is focusing on his channel - twitch.tv/cosmossc2 . He streams Starcraft 2, music and chatting from Mondays to Thursdays at 11PM (GMT - 3) and brings all sort of competition to portuguese language.