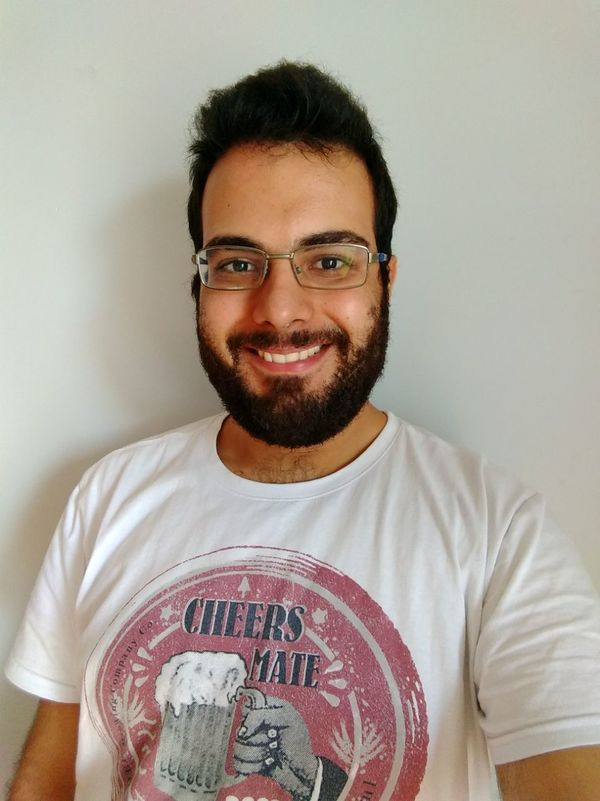 Caio "caiobex" Bexiga is a Brazilian Random player and Caster.

Caiobex's StarCraft experience started with playing the StarCraft with his cousin on the early 2000's, time which was mostly spent on custom games.

His entrance to StarCraft II came with the first edition of IEM Season VI - Global Challenge Sao Paulo, thriving on the competitive scenario, casually playing the game and not effectivelly participating on the community.

He graduated from the University of Brasília with a Bachelor in Law in 2016 and from the Korean Development Institute with a Masters Degree in Public Policies in 2017.

His casting career begun upon joining with the MukifoTV Casting Team in 2014, quickly picking up a small public and entering the Brazilian Community once again.

When caiobex bought his copy of StarCraft II: Wings of Liberty in 2012, he originally played Random, but switched to Terran because he had obtained the Viking portrait after winning 100 games as random and become a fan of DeMuslim and Feast, learning more about Terran since DeMuslim streamed more often and explained the fundamentals of the game. He initially placed in Gold League.

Shortly after the official release of Heart of the Swarm, caiobex placed in Platinum League on the NA server. He would continue to study the game deeper on his spare time and evolve, eventually reaching Diamond League in November of 2014.

In mid 2014, caiobex decided to experiment casting games, along with the MukifoTV casting team on community tournaments along with other community casters such as Dedinho and Eduardo "MukifoTV" Zamezack, broadcasting daily with a variety of content.

The rest of 2015 was dedicated to casting Legacy of the Void beta.

In the Legacy of the Void beta, caiobex found a reborn interest in playing as Random, and would have fun experimenting with the new mechanics the game brought.

In March 2016 he placed in Master's league as Terran, constantly losing interest on the race until February 2017, when he would once more switch to Random, definetly this time.

In August 2016, Caiobex went to live in Korea, eventually partnering with AfreecaTV and ultimatelly creating the Battlezone Brazil.

In November 2017, Caiobex casted the Battlezone Brazil and the WardiTV Team Liquid Map Contest Tournament, his breakout casting tournaments into the competitive scenario.

Between December 2017 and February 2018, Caiobex was the Player Manager of Ris3n Competitive.