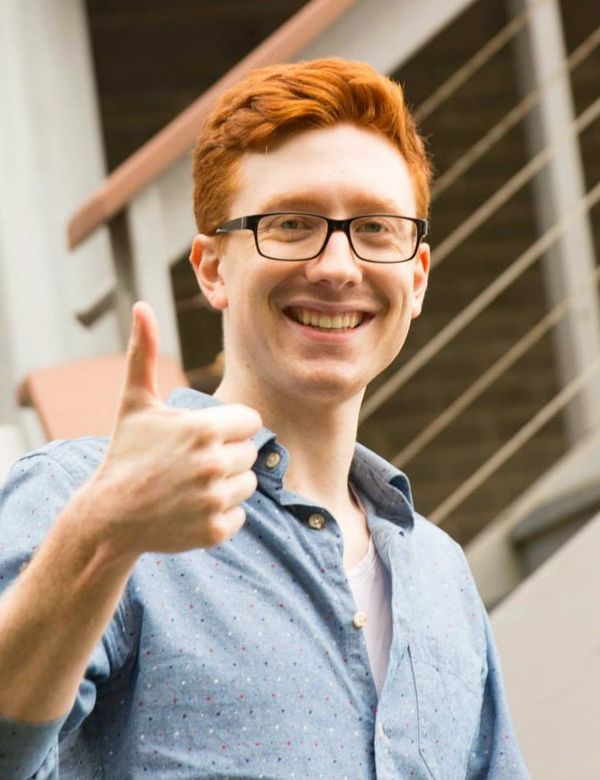 In 2011, he was able to attend a few MLGs. His best results were at Orlando where he finished in the top 44.

On January 3, 2012, Caliber and other members of the KiwiClone Army joined a reformed LighT eSports.[1]

On August 4, 2012, Caliber participated in the IPL5 Amateur Satellite Qualifiers. Caliber received a BYE in round one and then went on to take down KiFirE and AlexCMoi in order to advance to the finals to face Rowrin. After defeating Rowrin by a score of 2-0, Caliber was able to qualify for the IGN ProLeague Season 5.

On March 1, 2013, it was announced that all players on LighT eSports besides Sson are no longer contracted, rendering them free agents.[2] Caliber himself left shortly afterward.[3]