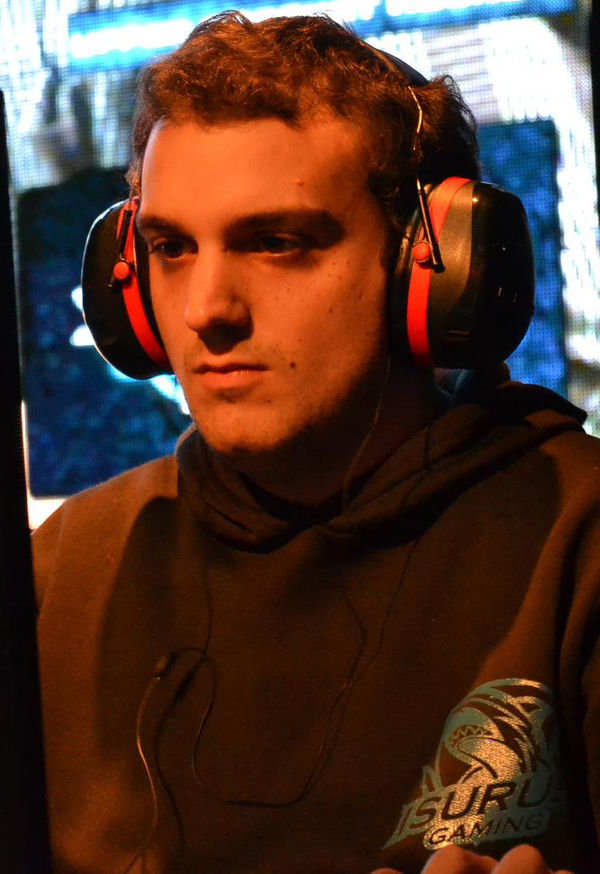 Capoch joined Keyd Team after the disband of Team InFlow.

In October 2010, Capoch was invited to two events: Blizzard offered him to come to BlizzCon 2010, as one of the two Latin American invitees. He faced the eventual winner of the event, Loner, in the first round, and was sent into the lower bracket, where he was immediately eliminated by RedArchon. Meanwhile, Capoch competed in Global Gamers Invitational, where, luckily for him, two of his opponents (IdrA and MorroW) forfeited. He narrowly defeated TT1, but was dominated by White-Ra in the final.

In August 2011, he was invited again in 2011 Latin American Battle.net Invitational, where he faced CatZ in the first round. He was able to win the first game, but was ultimately defeated 2-1 and was sent in the lower bracket, where he was eliminated by the Brazilian Zerg player Reason.

On July 7, 2012, Capoch participated in the World Championship Series 2012 Argentina and came in first place after overcoming ynoJ, berbATOV, MuRiLa, Zeus, and then Zeus again with a score of 2-0.