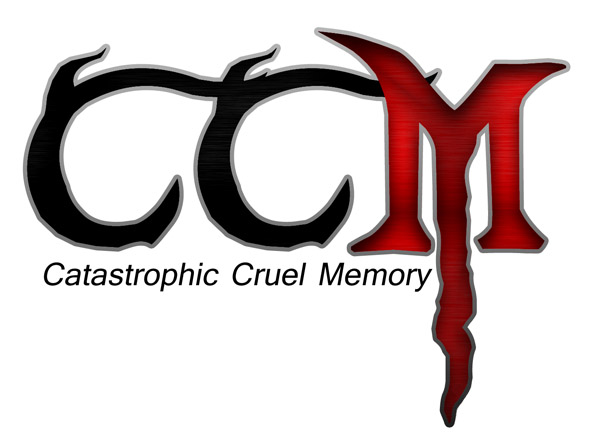 Catastrophic Cruel Memory was a famous Chinese Defense of the Ancients team, considered to be a powerhouse in the international DotA scene who have decided to expand into StarCraft 2. Their initial roster for SC2 involved them buying the entire Nirvana StarCraft 2 division.

Interviews with XiGua and xiaOt have revealed that the team had an interest in going to Korea to compete in the GSL.