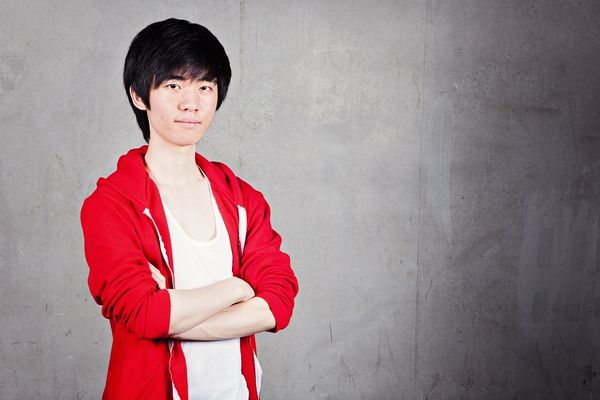 Before joining the North American organization of Quantic Gaming, Center was playing in the B team of the now defunct Team SCV Life. After several attempts, Center managed to qualify for the 2012 Global StarCraft II League Season 5 following his victory over 8th Team’s Zerg, check. He rose to prominence during his Code A matches when he sent Incredible Miracle’s Protoss and Season 3 Code S winner, Seed, to Code B. He forged ahead in the second round as he defeated ByuN before losing to PartinG in the final match of his group.

In the 2013 GSL Season 1 Up and Down Matches, he was unable to qualify for Code S as he finished third of his group with a 3-2 score which allowed him to play in the Wild Card group. Despite defeating both Shine and Jaedong, it was not enough to qualify and took once again the third place of his group and thus remained in Code A.

On February 2, 2013, Center was announced as part of the new Quantic Gaming following the disbandment of Team SCV Life on January 3.[1]

On February 2, 2014, it was announced that his contract with AZUBU was ended.[3]

He was also not able to qualify for any major tournaments during 2014 and 2015.