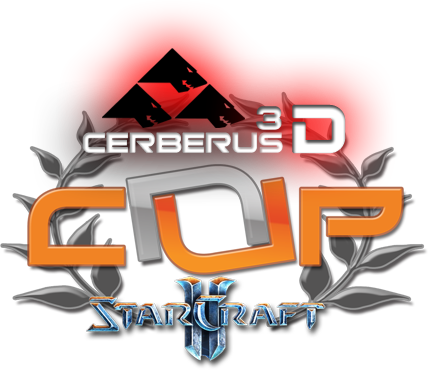 1600 EUR are spread among the players as seen below:

Additionally, the 3D G4M3R SC2 Limited Edition computer including the GD245HQ 3D 24" screen and Volfoni ActivEyes® 3D glasses are awarded to the winner.

Converted USD prizes are based on the currency exchange rate (taken from xe.com) on tournament dates.

The final event is going to be split in five :