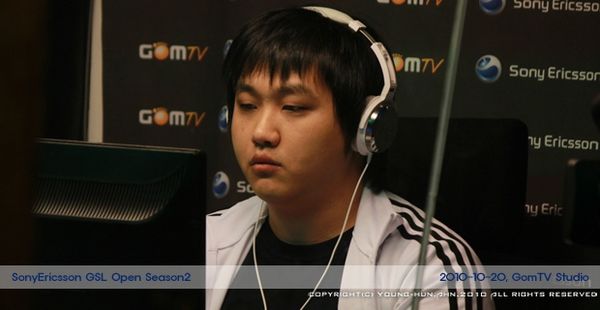 He was a coach for team Prime before its disbandment.

During the 2011 GSL November, he would defeat the fallen Code S player Ensnare 2-0. With his first win he would move onto the Round of 32 and his next opponent would be Tassadar, whom he also defeated in a convincing 2-0 fashion. He would then lose to Happy in the following round and get put into the Up and Down Matches. There, he placed last in his group with a score of 1-4, sending him back to Code A in the 2012 GSL Season 1. He would fall to Code B after losing 2-1 to Virus in his first round of the new season.