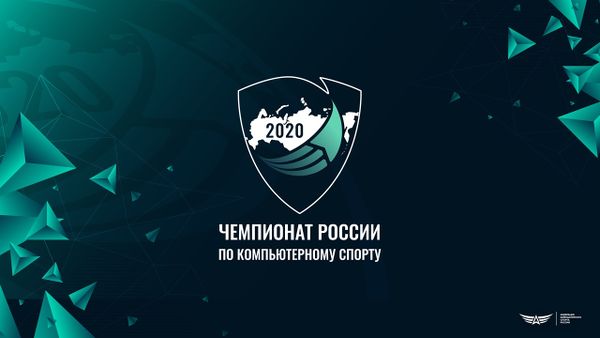 Championship of Russia is the official tournament held by the Russian Federation of Esports. The winners will be granted not only the prize money but also the official categories in Russian sports that can lead to future benefits from the local governments. The local departments of the Russian Federation of Esports signed their teams for the Championship, so the participants represent certain regions, according to the Russian laws.

Due to COVID-19, some of the regional qualifiers were held online and were not closed for the non-residents of certain regions (they still had to be Russian citizens). For that reason, we didn't divide the participants into the regions on this page.

1 The finals will be held online instead of offline as per the initial plan, due to COVID-19.