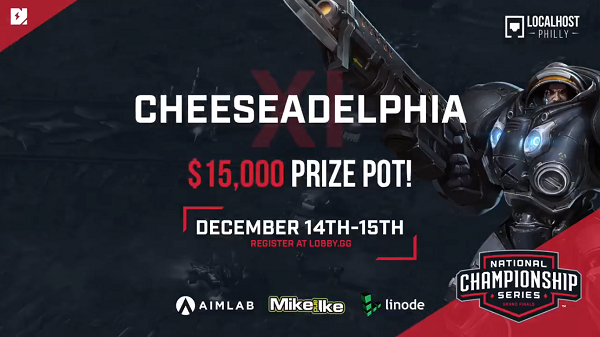 1SpeCial wasn't able to attend due to flight issues.[1]

The Results of the Group Stage can be found here.